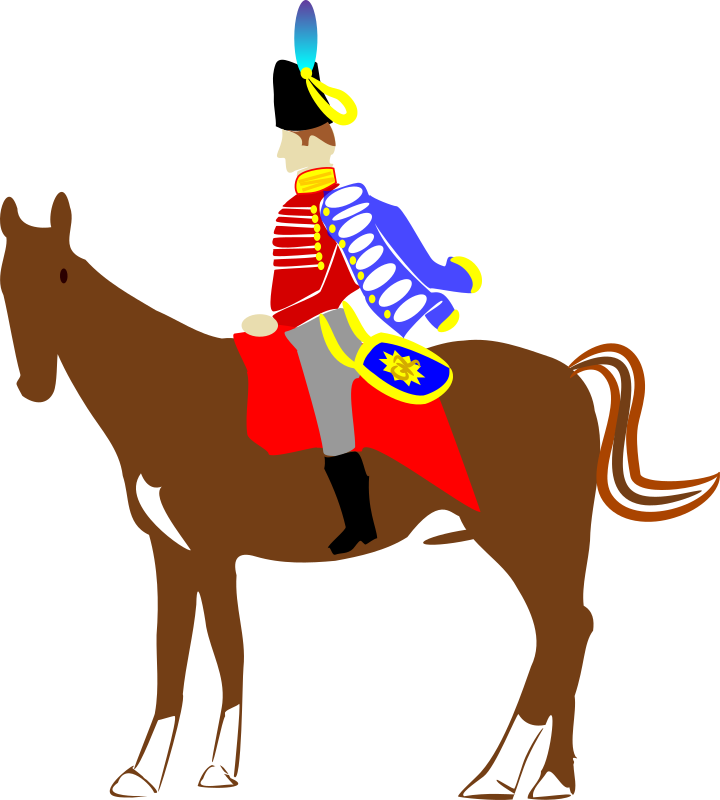 My impression of fictional character, Corporal Spicer from "Quality Street" (1918) by James M. Barrie (d. 1937). The script describes him as a tactless laddish man, unlucky in love, who becomes a general and destroys himself with drink. Pictured wearing the uniform of a fictional unit of Cornish light hussar from the 1816 war. The story easily modifies to international settings and other conflicts. Delightfully illustrated copies of the script are public domain in some jurisdictions.