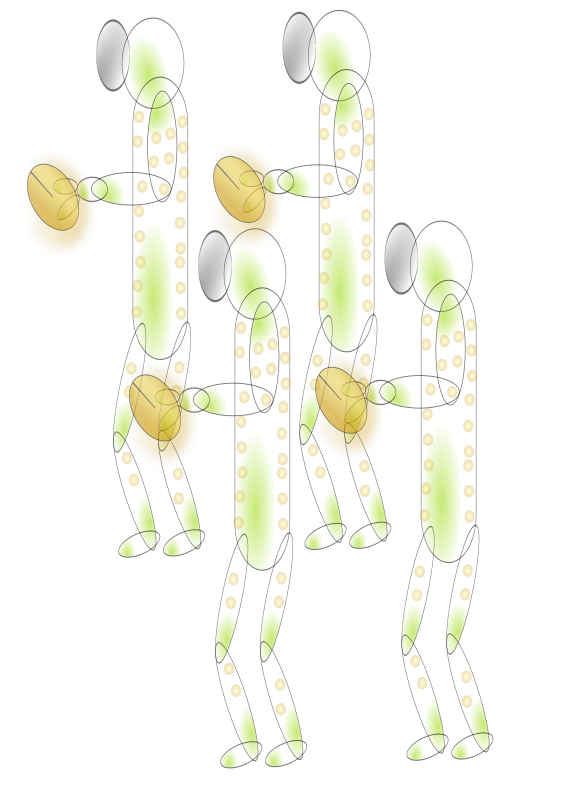 group OF robots ON their WAY to PLAY basketball 18Sep2008

Imagine a group of Robots that decided one day to play basketball.

Who would play against them?

What would be the result of such game?

Where would such game take place?

Which team the crowd would cheer to?

Questions questions, but the fact is, the game will take place, no one has the power to stop the Robots from playing. They decided to play and that is it.

They did not choose a name. Stay tuned for the results.

Tags
Future cartoon group of robots on their robots
Safe for Work?
Yes