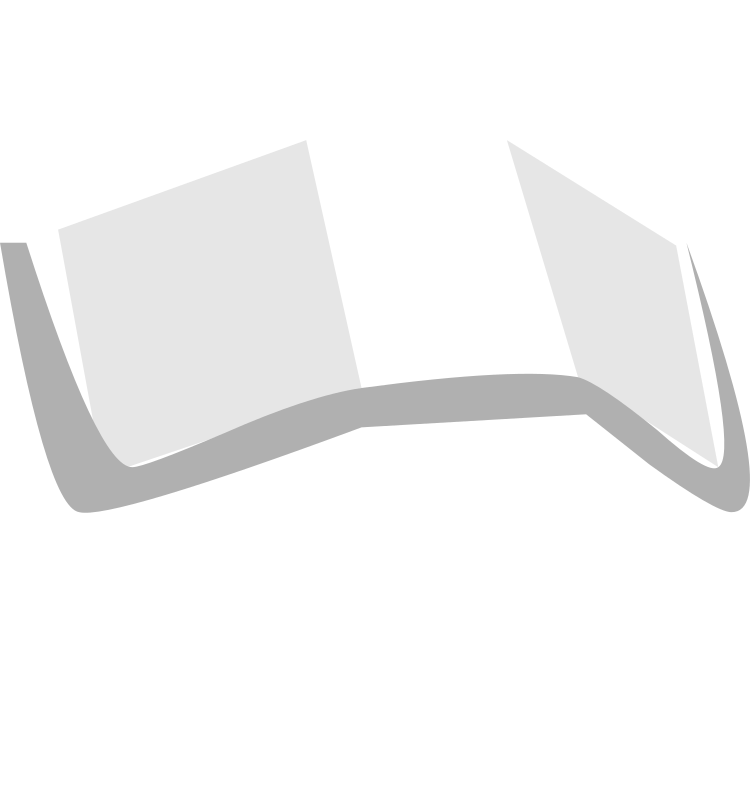 This glitch clipart is about avatar, vanity, nose, bandage.glitch was a computer game whose visual assets were released into the public domain domain after the game failed commercially. The entire collection is about 2,000 clipart.http://en.wikipedia.org/wiki/Glitch_(video_game)The glitch assets were converted to svg format by Bart from opengameart.orghttp://opengameart.org/content/glitch-svgs