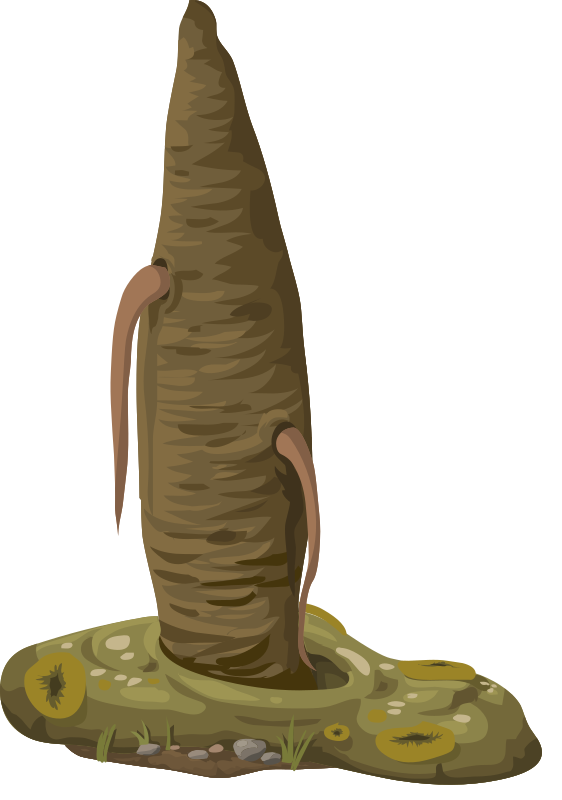 This glitch clipart is about harvestable, resources, trant, egg, dead.