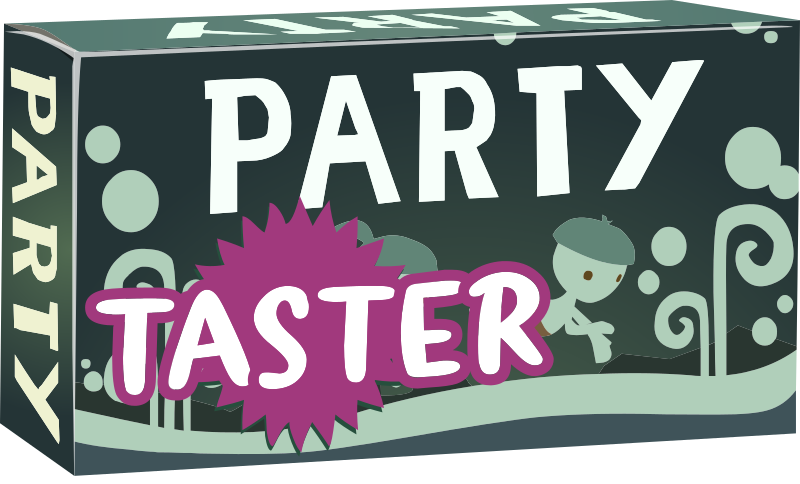 This glitch clipart is about party, pack, taster, nylon, phool.