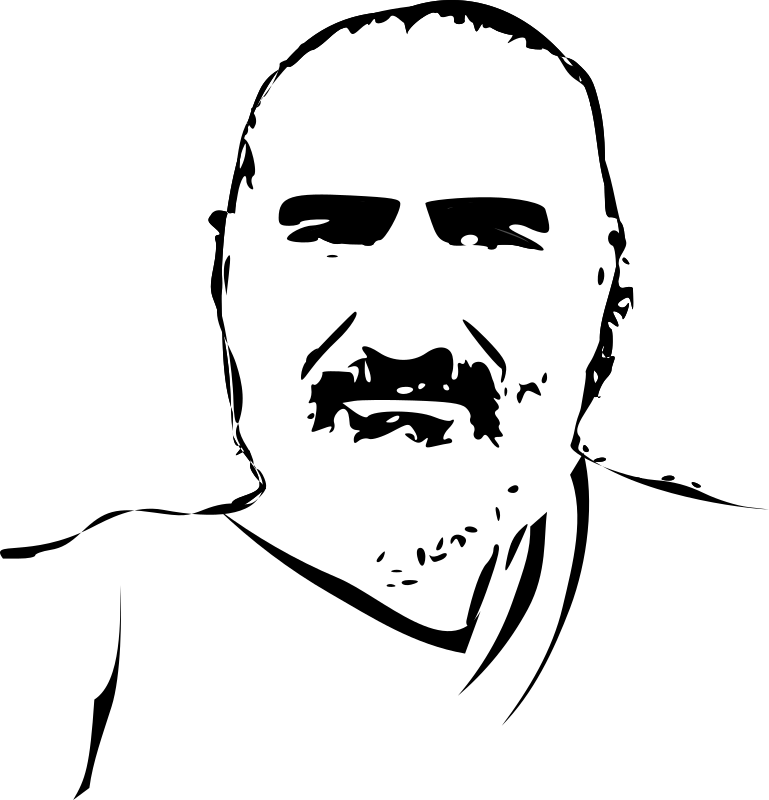 Khan Abdul Ghaffar Khan (6 February 1890 – 20 January 1988) , nicknamed as Bacha Khan ("king of chiefs"), or Badshah Khan, was a Pashtun independence activist . He was a political and spiritual leader known for his nonviolent opposition, and a lifelong pacifist and devout Muslim.He was nicknamed the "Frontier Gandhi" . He founded the Khudai Khidmatgar ("Servants of God") movement in 1929.