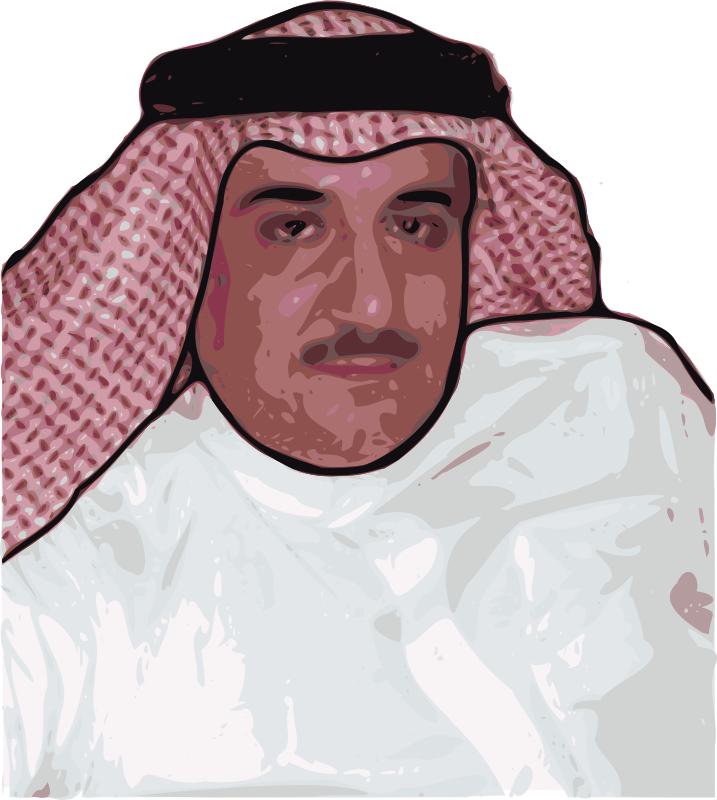 A user in 2010 uploaded a photo of this Muslim man and claimed it as public domain. I boldly believe that claim and synthesized a clipart image based on that. I thought there were no neutral clipart images on this openclipart site of a Muslim man, so I thought I would try to offer something useful. Over here we just had some sad news about some extremist terrorists, so I thought it was important to differentiate those two ideas. I hope someone can use this, enjoy