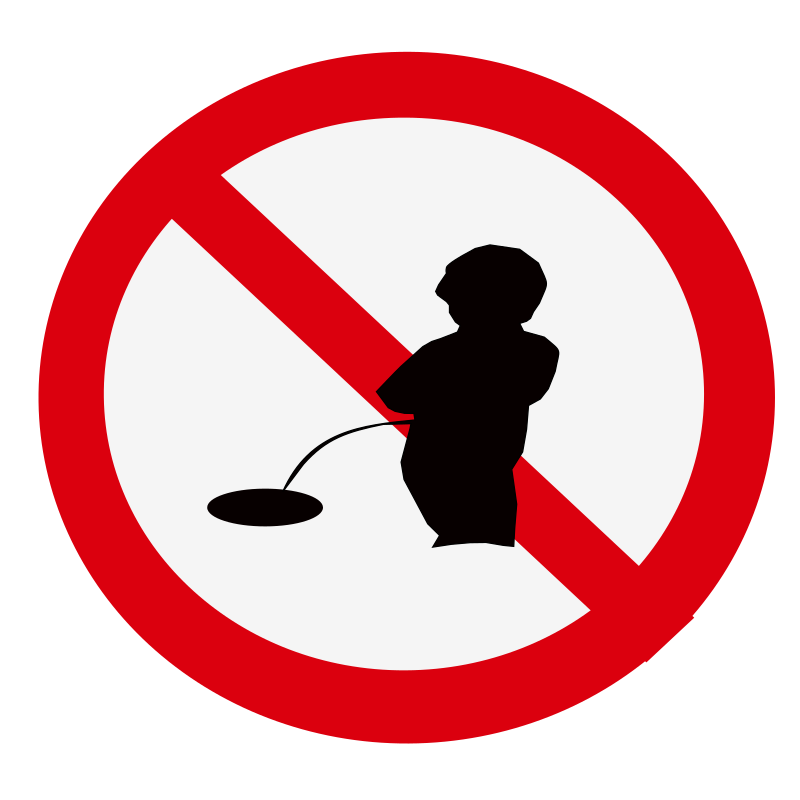 I was playing around with the image of the Manikin Pis statue with inkscape .

After all, it led to this clipart.