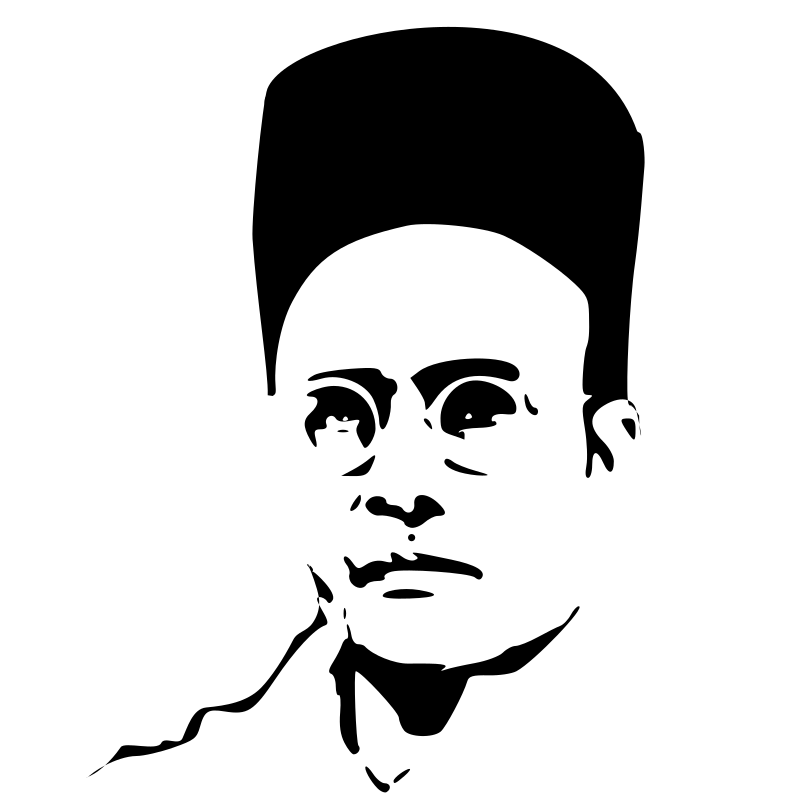 (28 May 1883 – 26 February 1966) was an Indian pro-independence activist, politician as well as a poet, writer and playwright. He advocated dismantling the system of caste in Hindu culture, and reconversion of the converted Hindus back to Hindu religion. Savarkar created the term Hindutva, and emphasized its distinctiveness from Hinduism which he associated with social and political communalism. The stated aim of Savarkar's Hindutva was to create an inclusive collective identity. The five elements of his philosophy were Utilitarianism, Rationalism and Positivism, Humanism and Universalism, Pragmatism and Realism.