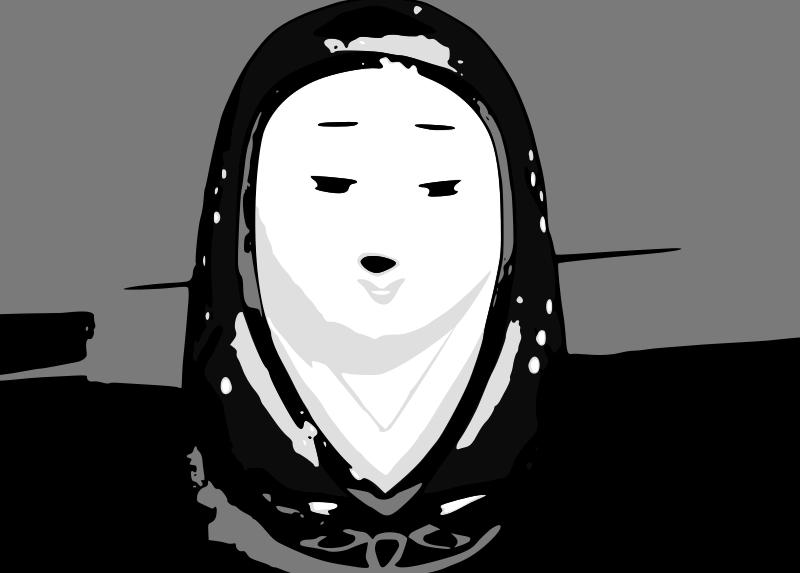 This is the remix of "Daruma-doll-female" which is uploaded in monochrome.

This image depicts a folk-toy-doll called "hime-daruma" which is a female version of "Daruma".