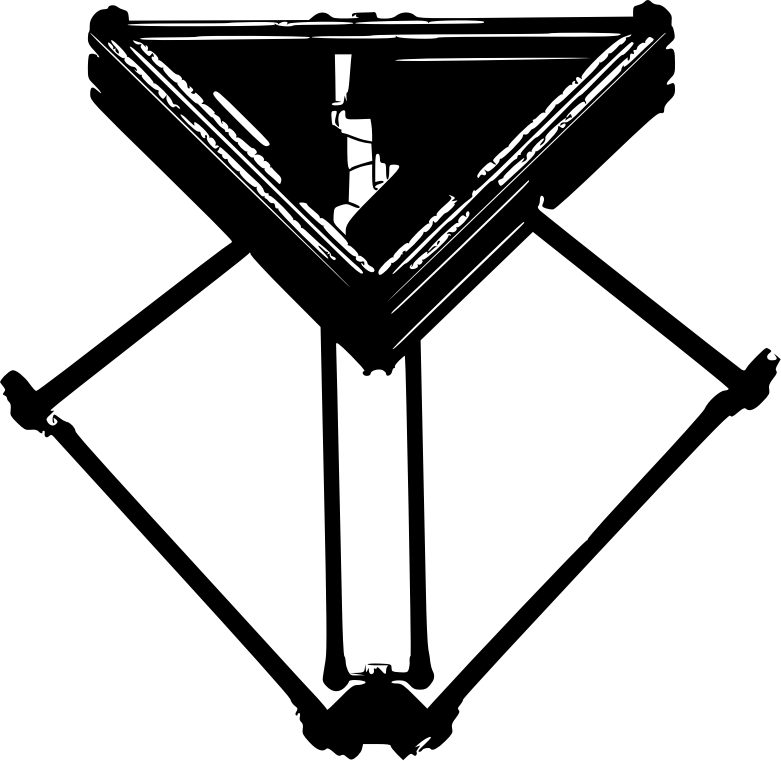 Delta robots have popular usage in picking and packaging in factories because they can be quite fast, some executing up to 300 picks per minute.