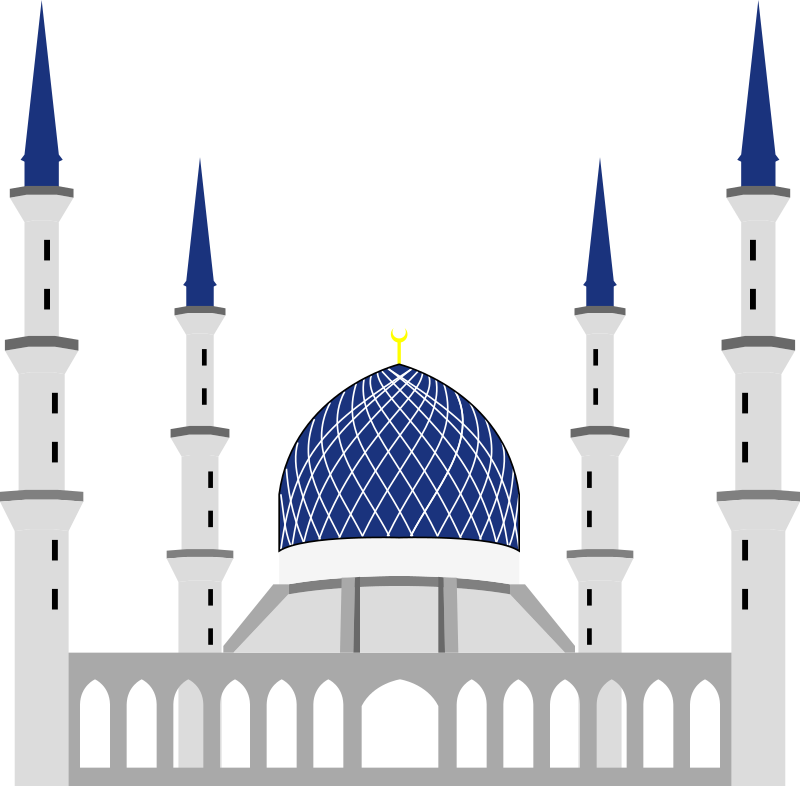 The Sultan Salahuddin Abdul Aziz Shah Mosque is the official state mosque of Selangor. It is currently Malaysia\\\'s largest mosque.

Completed in 1988, it is large enough to hold a maximum of 24,000 worshippers at one time. Owing to its size, it can be seen from some vantage points from even as far as Kuala Lumpur. It is also nicknamed \\\"Blue Mosque\\\" due to its blue dome or simple \\\"Shah Alam Mosque\\\" due to its location in Shah Alam, the capital of Selangor state.