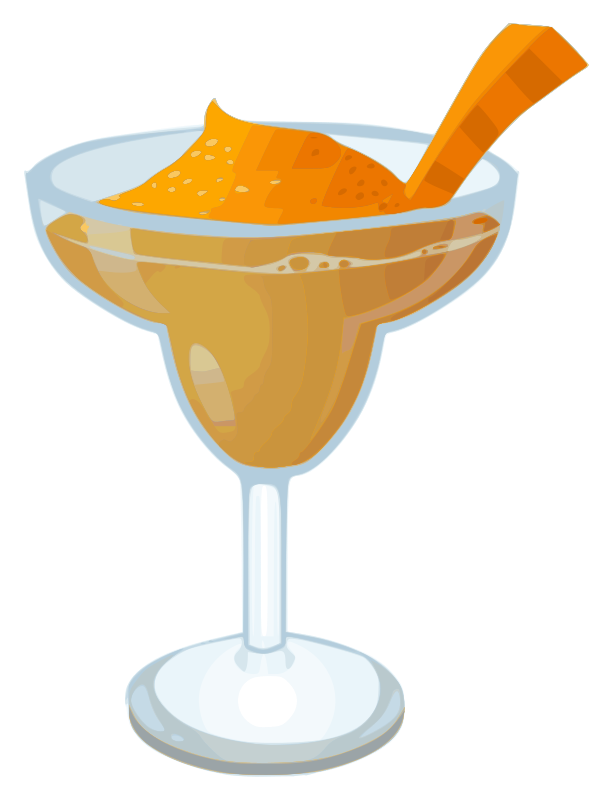 This is the remix of "Drink Carrot Margarita" uploaded by "glitch".

This glitch clipart is about drink,carrot_margarita.