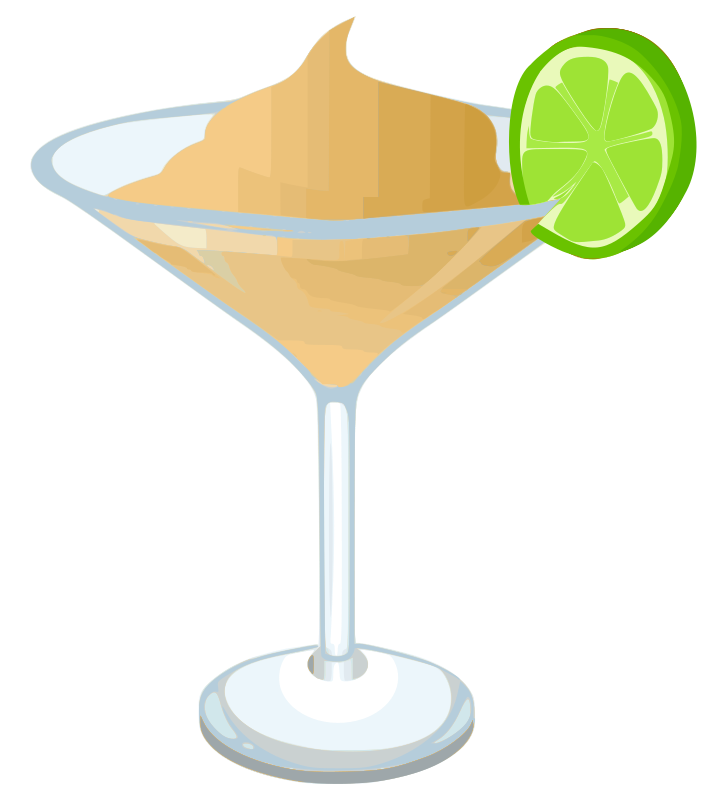 This is the remix of "Drink Creamy Martini" uploaded by "glitch". Thanks.

This glitch clipart is about drink, creamy-martini.

I added a slice of lime.