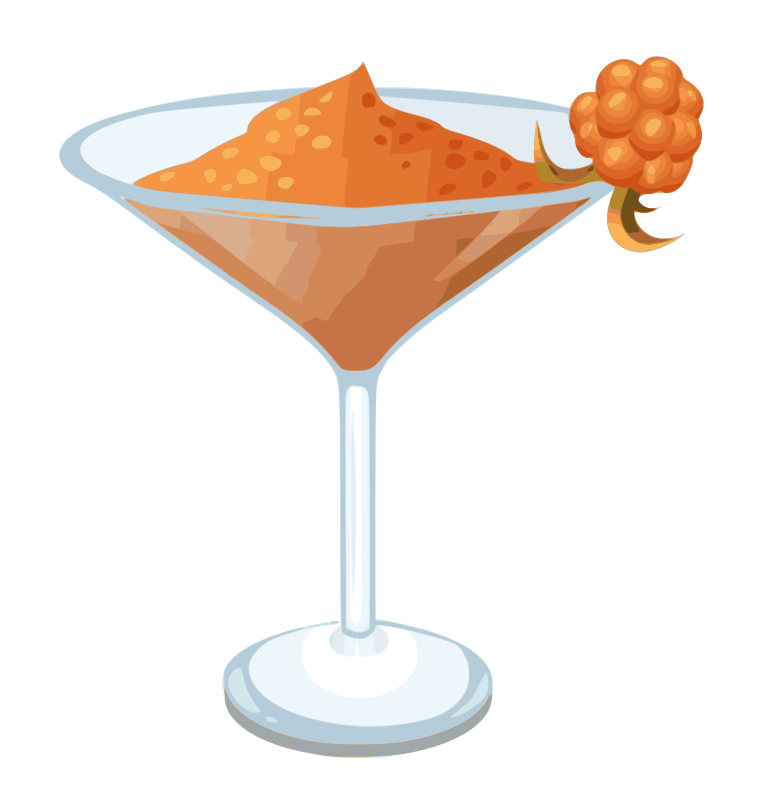 This is the remix of "Drink Cloudberry Daiquiri" uploaded by "glitch". Thanks.

This glitch clipart is about drink, cloudberry-daiquiri.