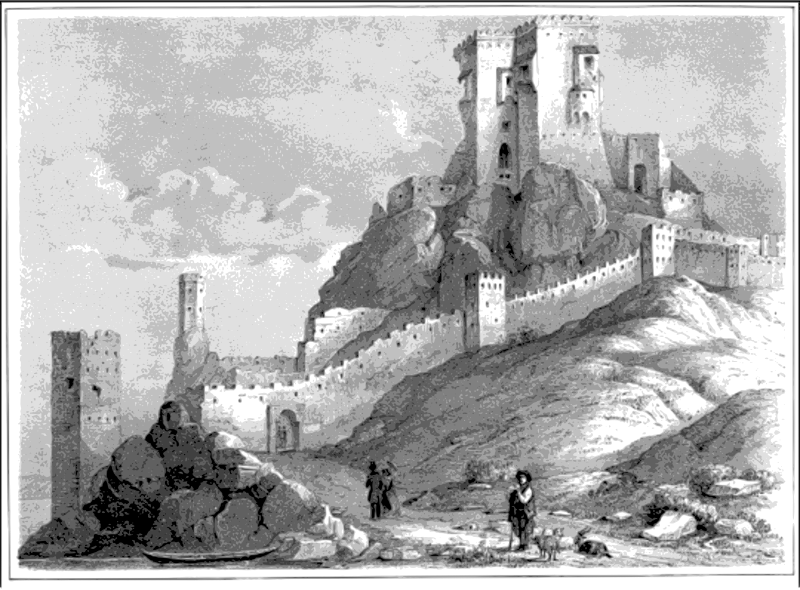 Owing to its strategic position, the cliff (altitude of 212 meters) at the confluence of the Danube and Morava rivers was an ideal place for a fort. Its owner could control the important trade route along the Danube as well as one branch of the Amber Road. That is why the site has been settled since the Neolithic and fortified since the Bronze and Iron Age. Later, both the Celts and the Romans built strong fortresses there.

Devín castle belongs to the oldest castles in Slovakia. The castle likely is first mentioned in written sources in 864, when Louis the German besieged Prince Rastislav in one of the frequent wars between the Franks and Great Moravia respectively in the "castle of Dowina". (https://en.wikipedia.org/wiki/Devín_Castle)