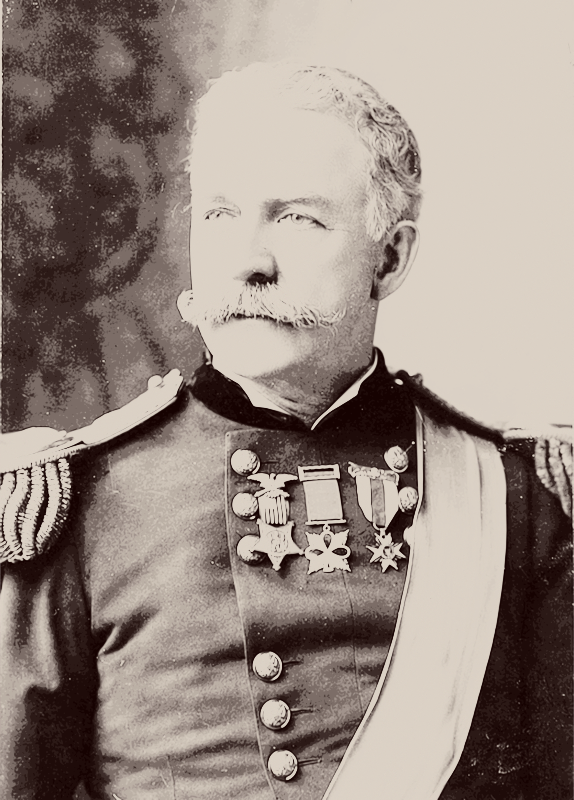 According to https://en.wikipedia.org/wiki/Wounded_Knee_Massacre, General Miles sent this telegram from Rapid City to General John Schofield in Washington, D.C., on December 19, 1890:

“The difficult Indian problem cannot be solved permanently at this end of the line. It requires the fulfillment of Congress of the treaty obligations that the Indians were entreated and coerced into signing. They signed away a valuable portion of their reservation, and it is now occupied by white people, for which they have received nothing.

They understood that ample provision would be made for their support; instead, their supplies have been reduced, and much of the time they have been living on half and two-thirds rations. Their crops, as well as the crops of the white people, for two years have been almost total failures.

The dissatisfaction is wide spread, especially among the Sioux, while the Cheyennes have been on the verge of starvation, and were forced to commit depredations to sustain life. These facts are beyond question, and the evidence is positive and sustained by thousands of witnesses.”

In 1904 he ran for President but only received a handful of votes at the DNC (according to https://en.wikipedia.org/wiki/Nelson_A._Miles).