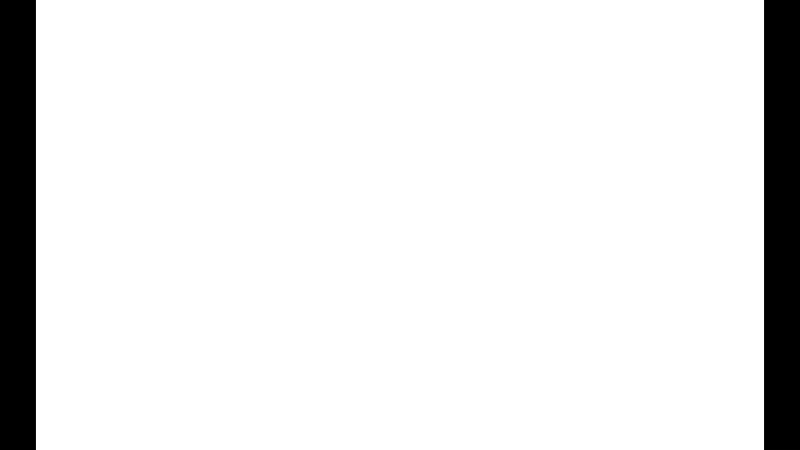 Use this to convert a video shot with the HDTV 16:9 aspect ratio compromise to the golden ratio of ((sqrt(5)+1)/2):1. It has a non-transparent background.