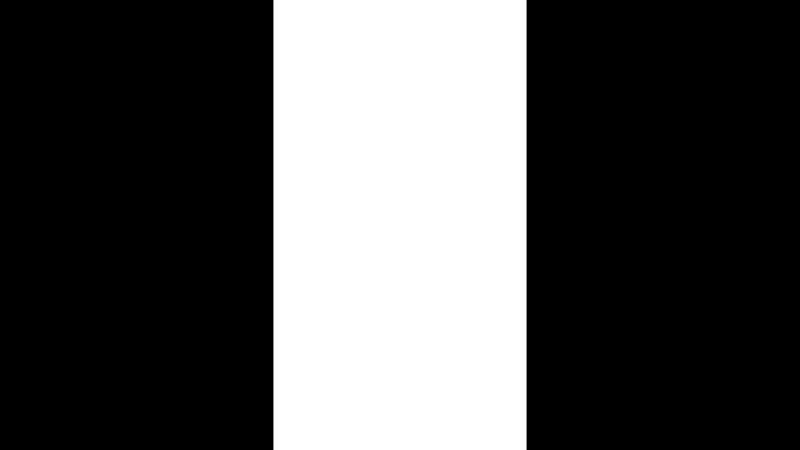 Use this to convert a video shot with the HDTV 16:9 aspect ratio compromise to the horrible 9:16 ratio resulting from shooting vertically with a cell phone. Obviously, you’d never make an HD video with that ridiculous aspect ratio, would you. :-0 After all, you’d even be rejected by America’s Funniest Videos! But, you might use this mask within the context of a proper video strictly to emulate a character talking on a cell phone. It has a non-transparent background.