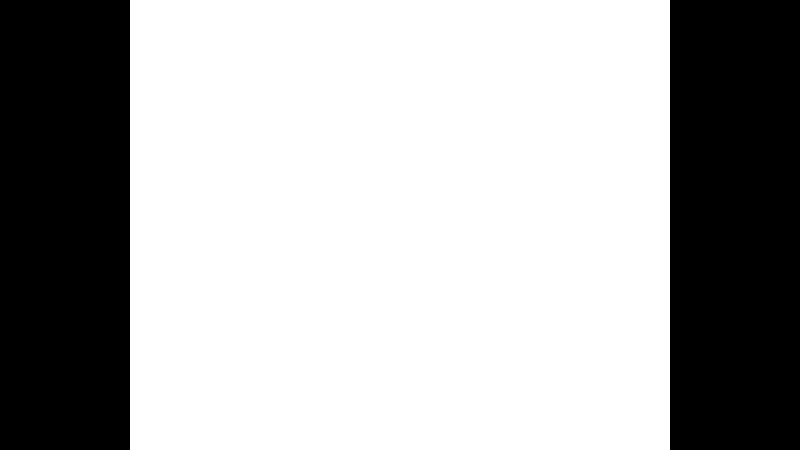 Use this to convert a video shot with the HDTV 16:9 aspect ratio compromise to the Fox Movietone 6:5 ratio, used in Hollywood and Europe—to make room for optical soundtrack in the early sound movies—from the late 1920s till May 1932, when it was replaced by the Academy Ratio. (See https://en.wikipedia.org/wiki/Movietone_sound_system on that.) It has a non-transparent background.