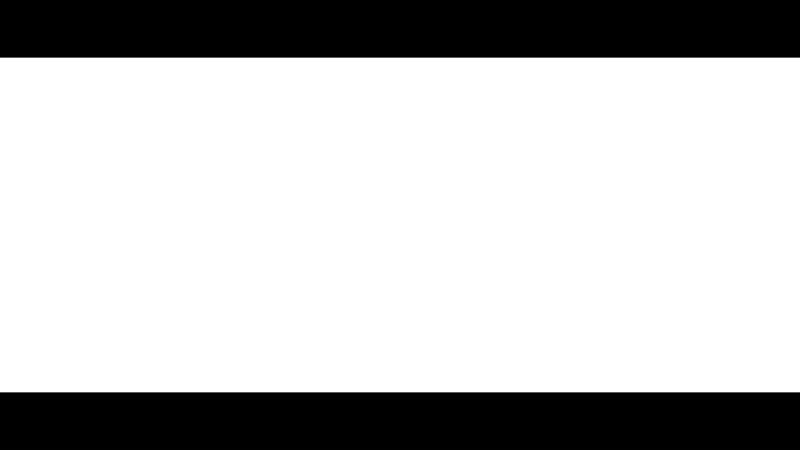 Use this to convert a video shot with the HDTV 16:9 aspect ratio compromise to the 1970 SMPTE standard for anamorphic screen, 2.39:1 ratio, which is still the current SMPTE standard (SMPTE is the international Society of Motion Picture and Television Engineers). It has a non-transparent background.