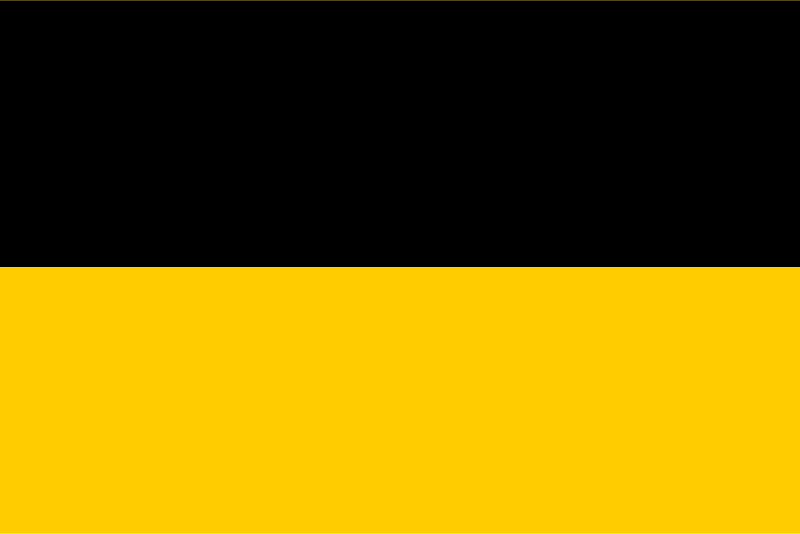 See https://en.wikipedia.org/wiki/Habsburg_Monarchy for the history of the Habsburg Empire. They ruled my ancestors until the end of WWI in 1918. And since my Dad was born in 1904 and my Mom in 1913, they even ruled my parents for a while.

After I fled from Communist Czechoslovakia in 1979, for some time I lived in the Capuchin friary (Kapuzinerkloster) in Vienna, Austria. It so happens the Habsburg monarchs are buried in the crypt of the Kapuzinerkloster, so whenever I was going to the shower room, in the hallway I would pass by a small window that was opened to the crypt overlooking the grave of Empress Maria Theresa!