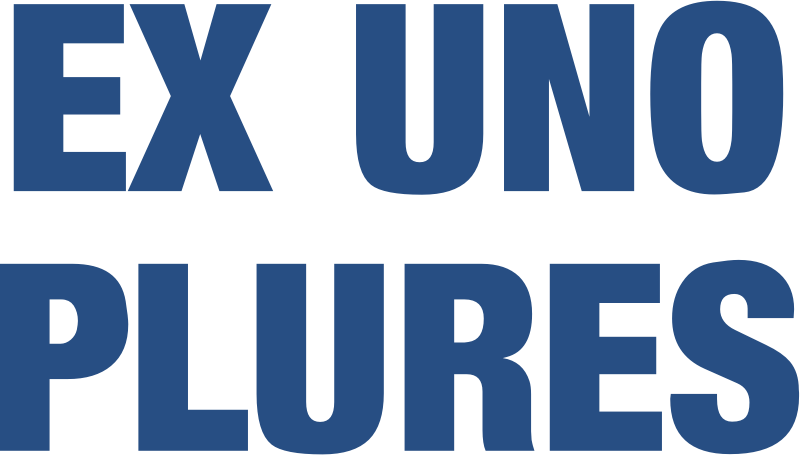 Ex Uno Plures is Latin for Out of One, Many (the opposite of E Pluribus Unum). So, please don’t ever embarrass yourself by saying E Unum Pluribus. It happened to a corny writer of a computer book published several decades ago, thus revealing not just his utter ignorance, but that of his publisher as well! Evolution. Diversifiction. Adaptive radiation (see http://evolution.berkeley.edu/evolibrary/article/0_0_0/adaptiveradiation_01 and https://en.wikipedia.org/wiki/Adaptive_radiation for more on that). Evolutionary Radiation (see https://en.wikipedia.org/wiki/Evolutionary_radiation for that). Etc.