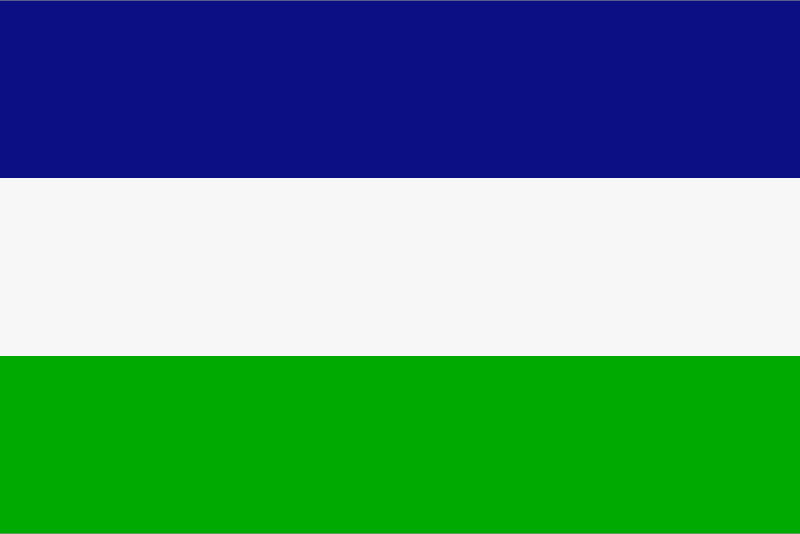 Flag of the Kingdom of Araucania and Patagonia

The Kingdom of Araucanía and Patagonia (Spanish: Reino de la Araucanía y de la Patagonia; French: Royaume d'Araucanie et de Patagonie, sometimes referred to as New France) was the name of a proposed state and kingdom conceived in the 19th century by a French lawyer and adventurer named Orélie-Antoine de Tounens. Orélie-Antoine de Tounens claimed the regions of Araucanía and eastern Patagonia. It was an unrecognized state that enjoyed only marginal sovereignty in a brief period of time, through alliances with some Mapuche lonkos, in a reduced area of Araucanía, in current Chile.