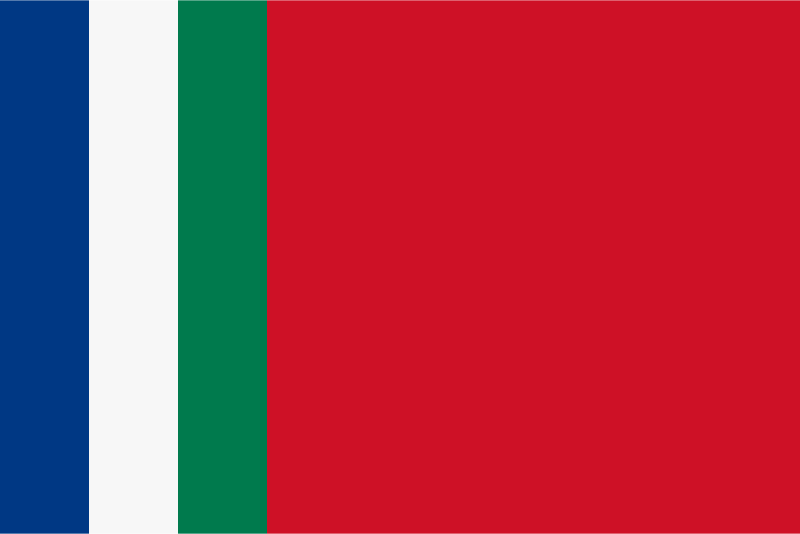 The Republic of South Maluku (Indonesian: Republik Maluku Selatan, (RMS) Dutch: Republiek der Zuid-Molukken), also known as the Republic of the South Moluccas, was a self-proclaimed republic in the Maluku Islands founded on 25 April 1950. The main islands were Seram, Ambon, and Buru.[citation needed] After the defeat of the RMS on Ambon by Indonesian forces in November 1950, the self-declared RMS government withdrew to Seram, where armed struggle continued on Seram until December 1963. A government in exile was formed in the Netherlands in 1966 after resistance leader Dr. Chris Soumokil was captured by Indonesian forces on Seram and executed. The government-in-exile continues to exist, with John Wattilete, a 55-year-old lawyer, inaugurated as head of state in April 2010. https://en.wikipedia.org/wiki/Republic_of_South_Maluku