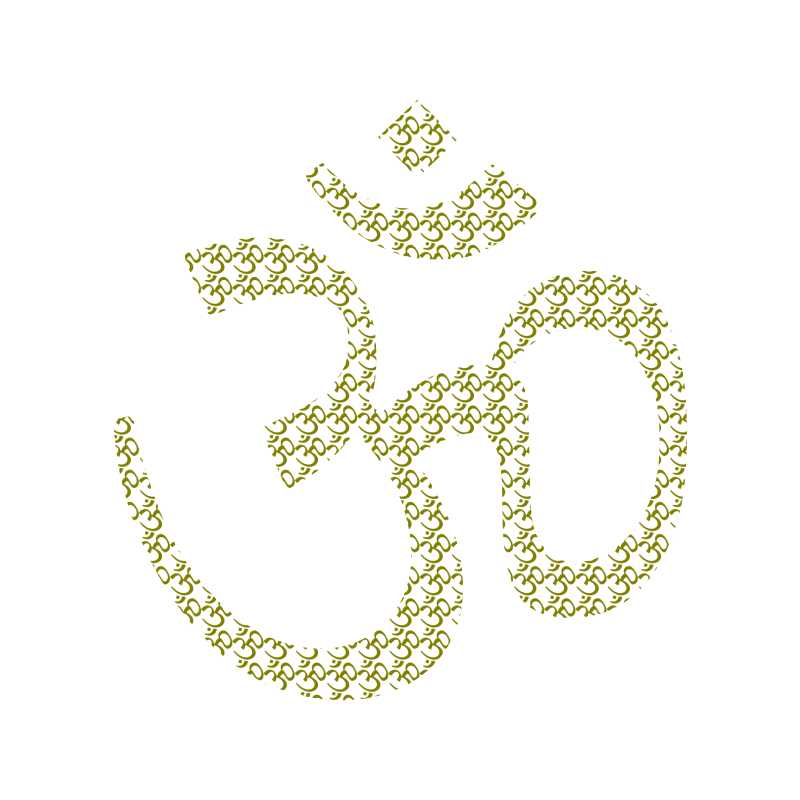 Om, (IAST: Auṃ or Oṃ, Sanskrit: ॐ) is a sacred sound and a spiritual icon in Hindu religion. It is also a mantra in Hinduism, Buddhism, Jainism, and Sikhism.

Om is part of the iconography found in ancient and medieval era manuscripts, temples, monasteries and spiritual retreats in Hinduism, Buddhism, and Jainism. The symbol has a spiritual meaning in all Indian dharmas, but the meaning and connotations of Om vary between the diverse schools within and across the various traditions.