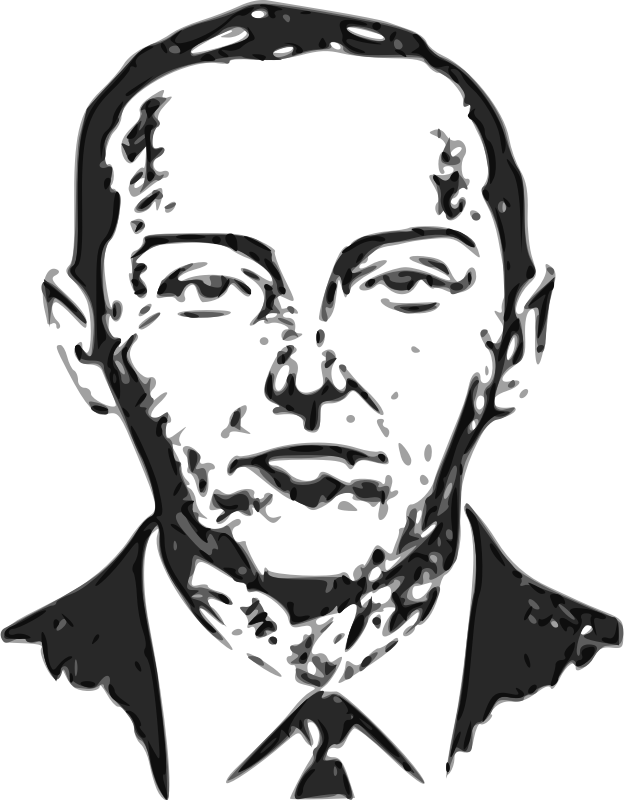 You ever hear about D. B. Cooper? That is a name used to refer to an unknown man who hijacked a Boeing 727 aircraft between Portland, Oregon, and Seattle, Washington, on November 24, 1971. He managed to get $200,000 in ransom (apparently equal to $1,180,000 in 2016) and he parachuted from the flying plane to an unknown fate. Even though there was a huge manhunt and an FBI investigation, the hijacker has never been found or identified. This is based on an FBI sketch of the guy. If you have some time right now, read up about him. Fascinating stuff.