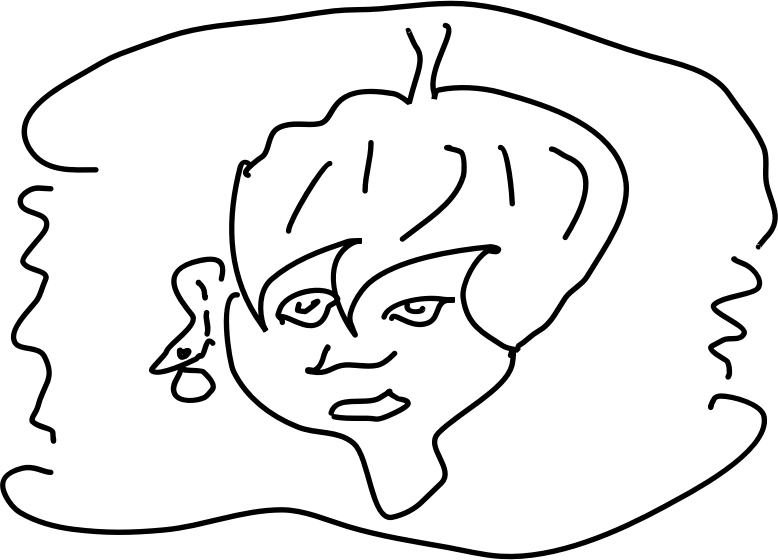 Mirror on the Wall

Mirror, mirror, on the wall, who’s the fairest of them all?

Asked (in many languages) in an old Central European fairy tale about an aging but rather vain old queen who could not deal with her stepdaughter’s youth and beauty, and who thought that removing the granddaughter would restore the illusion that she (the stepmother) was still young and beautiful (perhaps inspired by the rumors about Elizabeth Báthory allegedly bathing in the blood of young maidens?).

Even though Disney has made the queen to be absolutely evil (more than the original fairy tale), I can sympathize with her frustration because, as someone said somewhere on the Internet, “Inside every old person is someone young wondering what the hell happened.” I know I do!

Of course, I disagree with her attempt to kill the girl, but I suspect it’s meant just as an allegory.