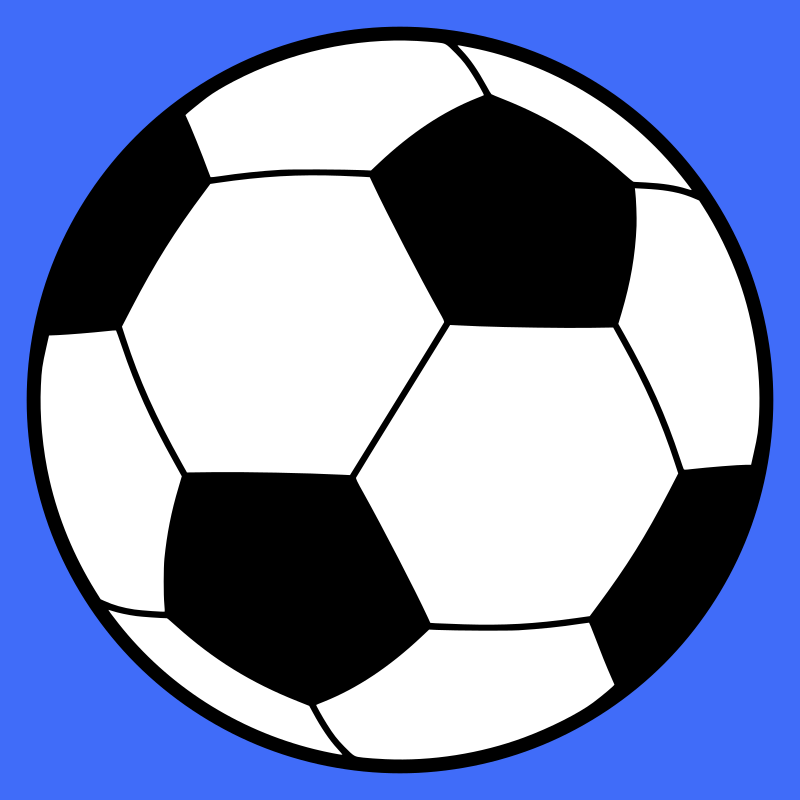 An svg containing 250 layers of balls. Previous animated svg was straight rendered with blender. Didn't find the result satisfactory, so re-rendered the scene with a bit of modification. Now, each frame was saved as a bmp, then they were batch converted to svg by potrace. The rest is manual editing in inkscape. Each svg imported to separate layers, scaled, white fill added and outer edges redrawn to be more accurate circles. All it needs is adding css animation.