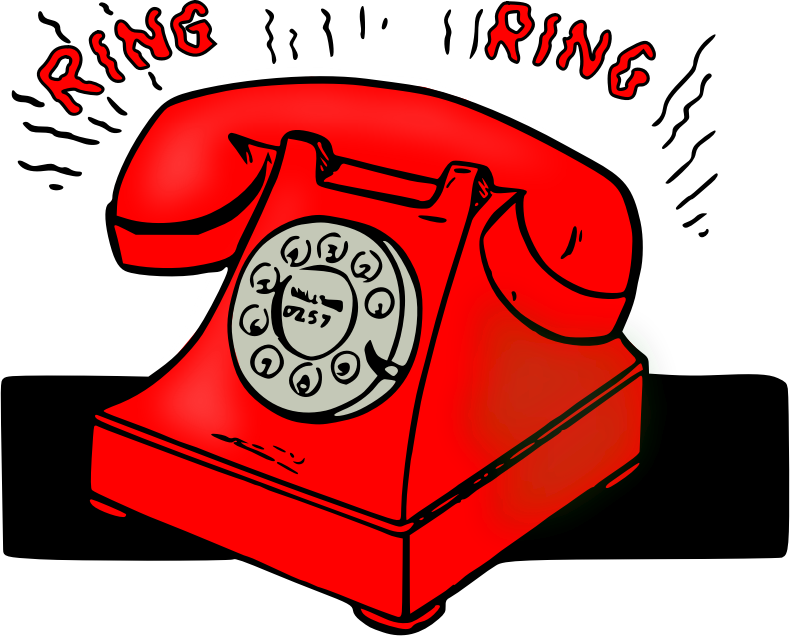 Back when I was a child, rumor had it the President of the USA had a direct phone line connection to the Secretary General of the USSR, and that the phone on each end was red, so they would not have to waste time figuring out which one of the many phones on their desk was the important one.

I am not sure if the phones had dials (since they were connected by a direct undersea cable), but if they did, back then the dials were rotary, just like in this picture.