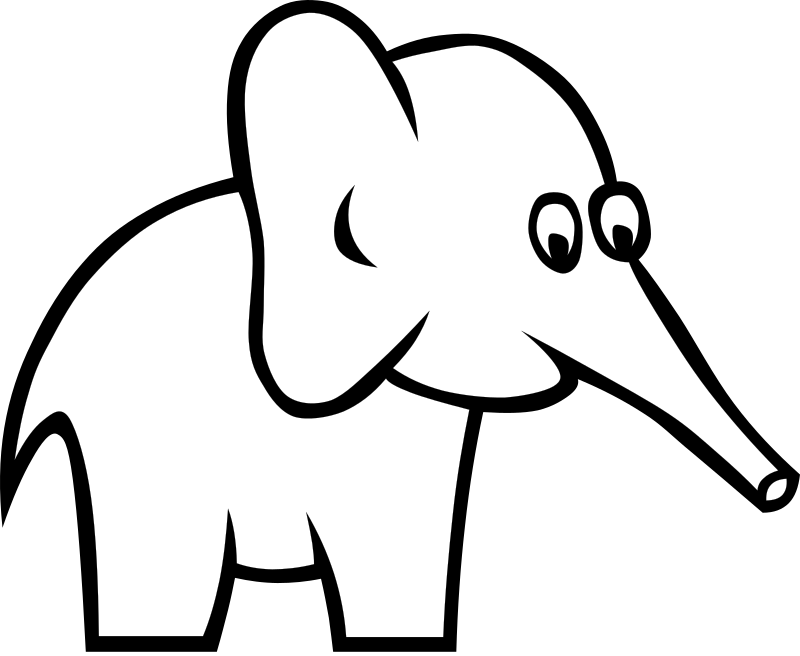 The picture was designed by D. A. Arbatsky (Russian physicist) and used in his popular science article “The certainty principle for Elephants”. Later it was brought to WP by Rcq (from permission of Arbatsky) and used as an award for Slicky, who created the article devoted to the certainty principle (which was later deleted, because it was based on “original research”).

"The copyright holder has irrevocably released all rights to it, allowing it to be freely reproduced, distributed, transmitted, used, modified, built upon, or otherwise exploited in any way by anyone for any purpose, commercial or non-commercial, with or without attribution of the author."