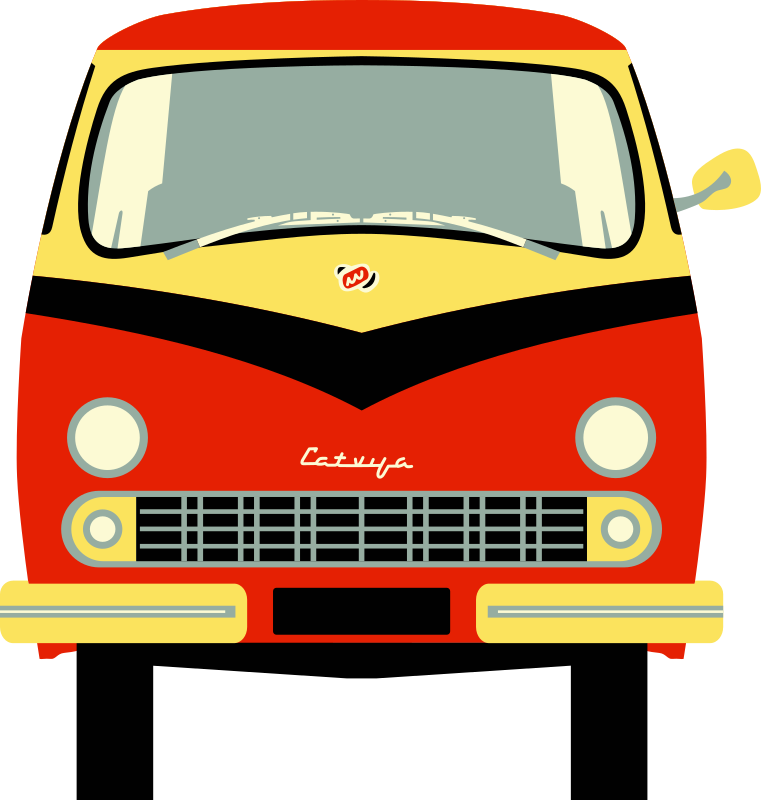 The RAF-977 was a Soviet (now Latvian) van made by Riga Autobus Factory based on components from the GAZ-21 Volga. It was introduced in 1958 in a variety of styles including a 10-seat minibus and a cargo van. In 1962, an updated version called the RAF-977D was put into production but due to insufficient factory size at the RAF plant in Latvia, production moved to the ErAZ factory in Yerevan, Armenia, in 1966.