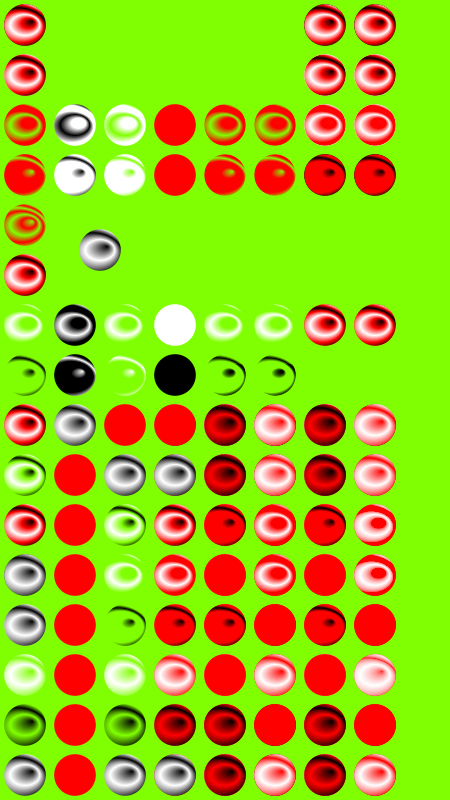 The spiral series would need alot of individual gradients, or would it? If there was a way for an overlay effect... The idea came from here: http://www.inkscapeforum.com/viewtopic.php?f=5&t=17999.

Anyway, it's not just an svg problem -for me at least-, as the art printer I know doesn't accept svg-s but pdf-s. Save this svg as a pdf. Well it was just an idea after all.