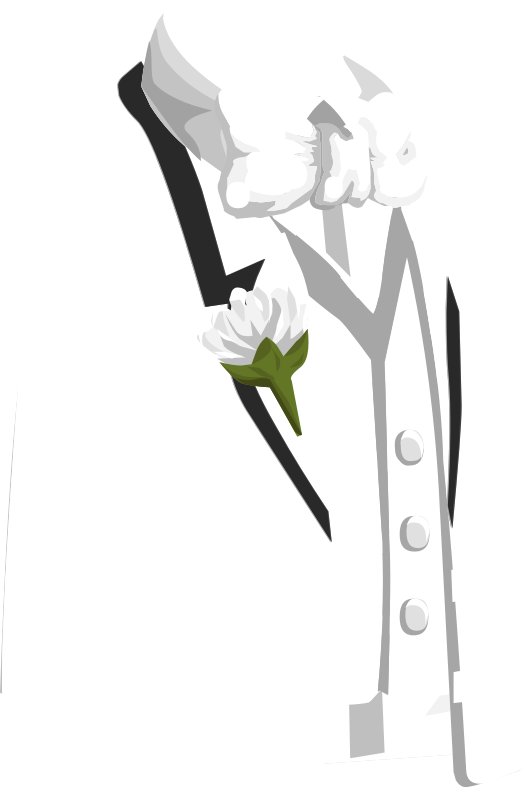 This glitch clipart is about avatar, wardrobe, shirt, chaulkywhite, coatshirtvest.