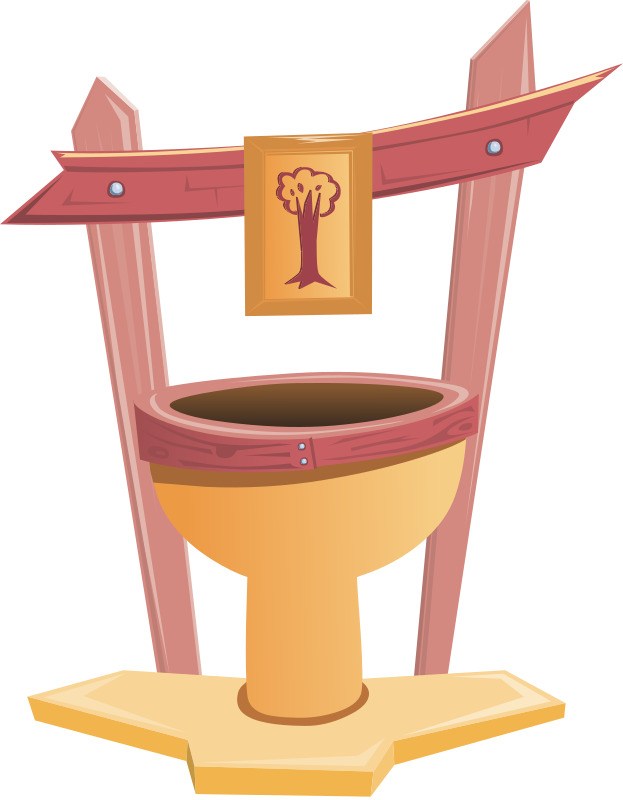 This glitch clipart is about shrines, npc, shrine, ix, spriggan.