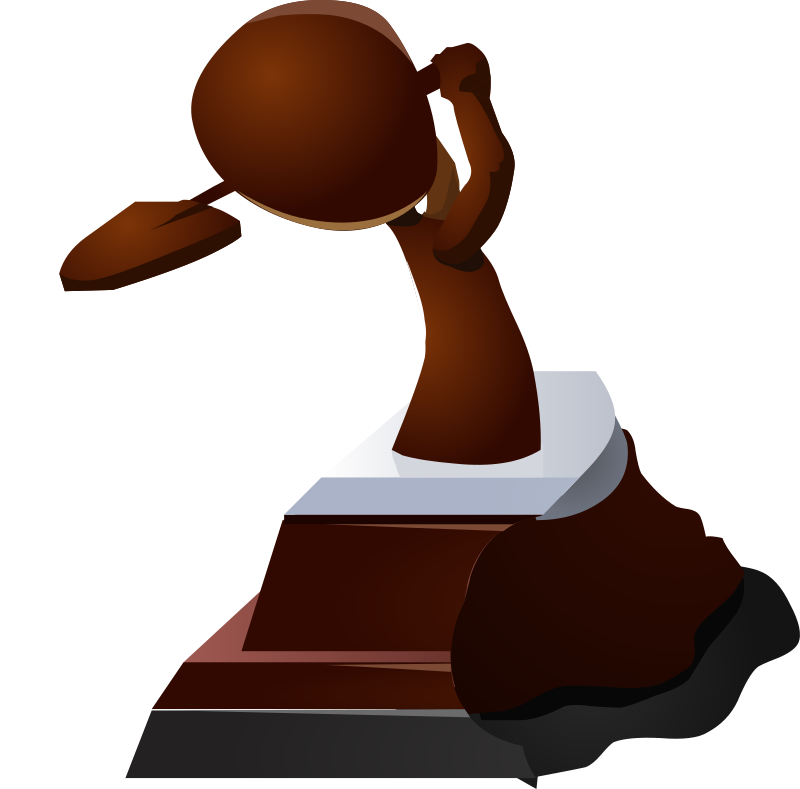 This glitch clipart is about trophy, street, creator, dirt, piece4.