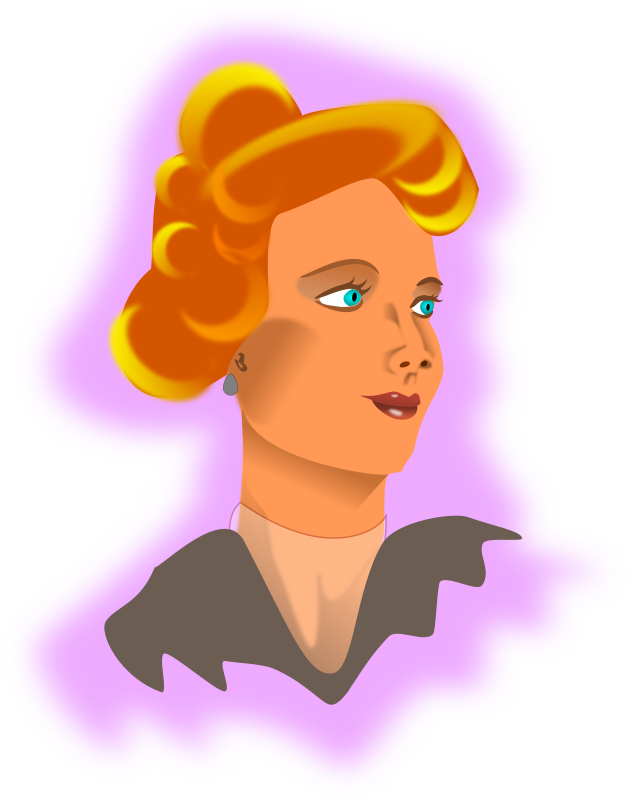 An impression of Sybil Grey, the leading female character in the 1896 stage comedy "Duchess of Coolgardie" allegedly written by Euston Leigh and Cyril Clare, but rumors in Australian newspapers of the period suggest another author. The role was played by Australian Hilda Spong, a beauty famously painted by Arthur Streeton. Script is on line at the National Library of Australia. The play features an aoriginal character who is employed, has evidence accepted in court and saves lives by an act of courage.