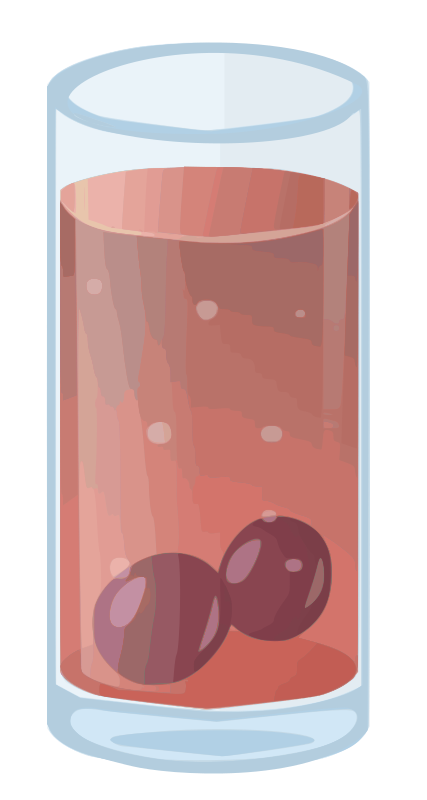 This glitch clipart is about drink, pungent-sunrise.