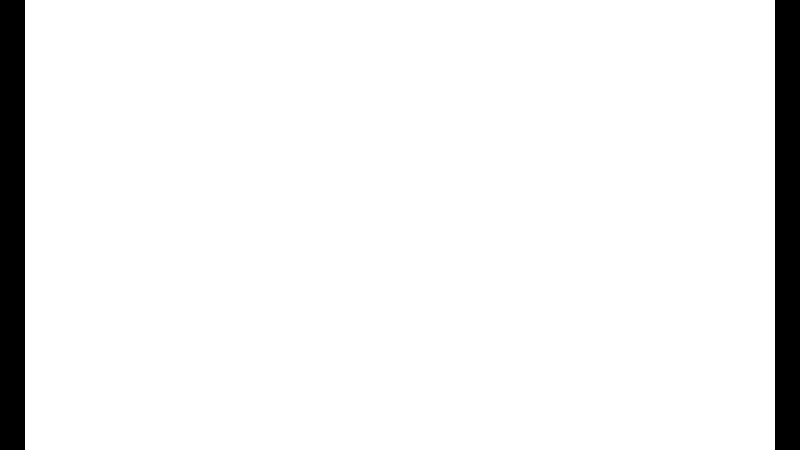 Use this to convert a video shot with the HDTV 16:9 aspect ratio compromise to the 5:3 ratio of Super-16 mm film. It actually shoots at the 1252:741 ratio. But, apparently, it is projected at the 5:3 ratio, which is easier to deal with than a 1252:741 ratio! The same 5:3 ratio is a wide-screen standard in some though not all European countries. It has a non-transparent background.