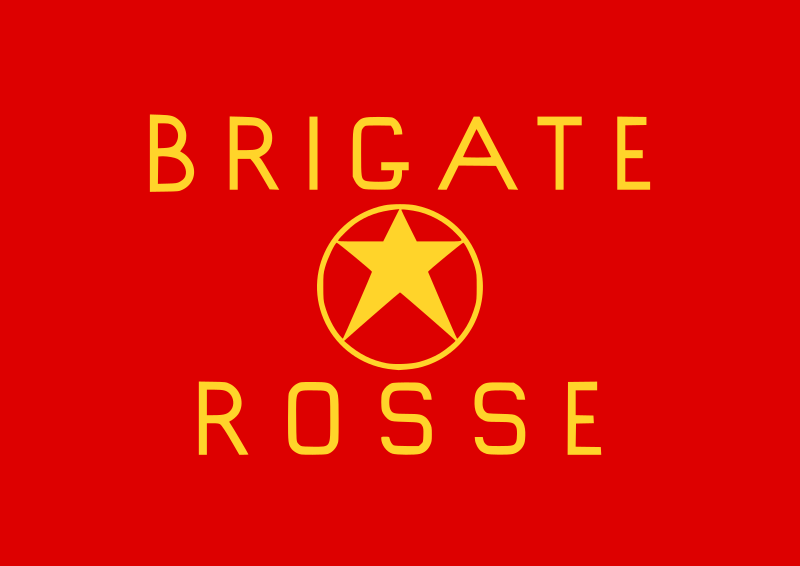 The Red Brigades (Italian: Brigate Rosse [briˈɡate ˈrosse], often abbreviated BR) was a left-wing terrorist organization, based in Italy, responsible for numerous violent incidents, including assassinations, kidnapping and robberies during the so-called "Years of Lead".

Formed in 1970, the organization sought to create a "revolutionary" state through armed struggle, and to remove Italy from the North Atlantic Treaty Organization. The Red Brigades attained notoriety in the 1970s and early 1980s with their violent attempts to destabilise Italy by acts of sabotage, bank robberies, kidnappings and murders.