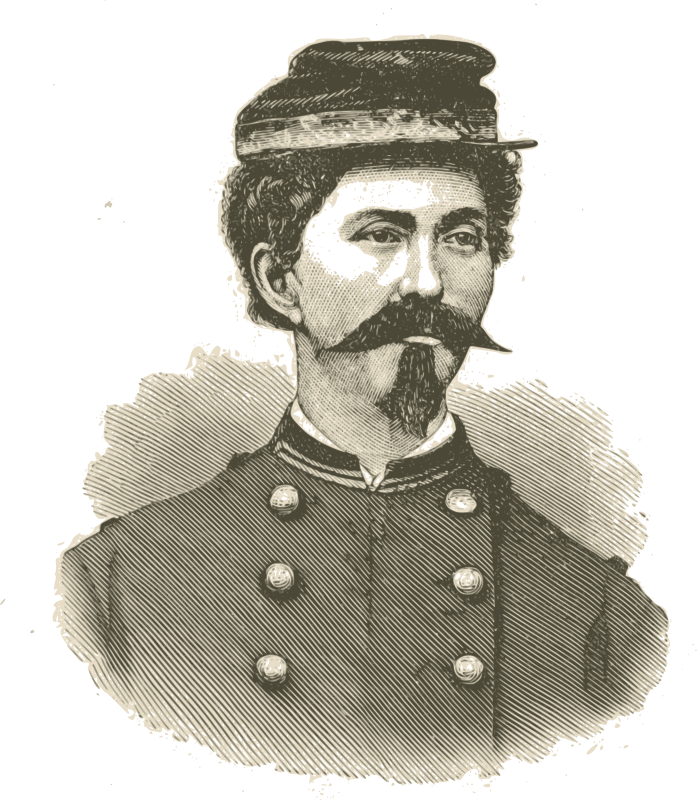 My first clipart that remains on this site (when we moved to the new framework I lost a lot of my early uploads and a lot of the early descriptions etc) is a clipart of a lady who dressed as a man to fight in the civil war. I ran into her name today, so I thought I'd make a remix. Her name was Loreta Janeta Velázquez and she dressed like a man to fight with the Confederate army. She was also a spy. Further, a lot of people say she made it all up to sell a book she wrote after the war. And all sorts of other stuff, fascinating lady.