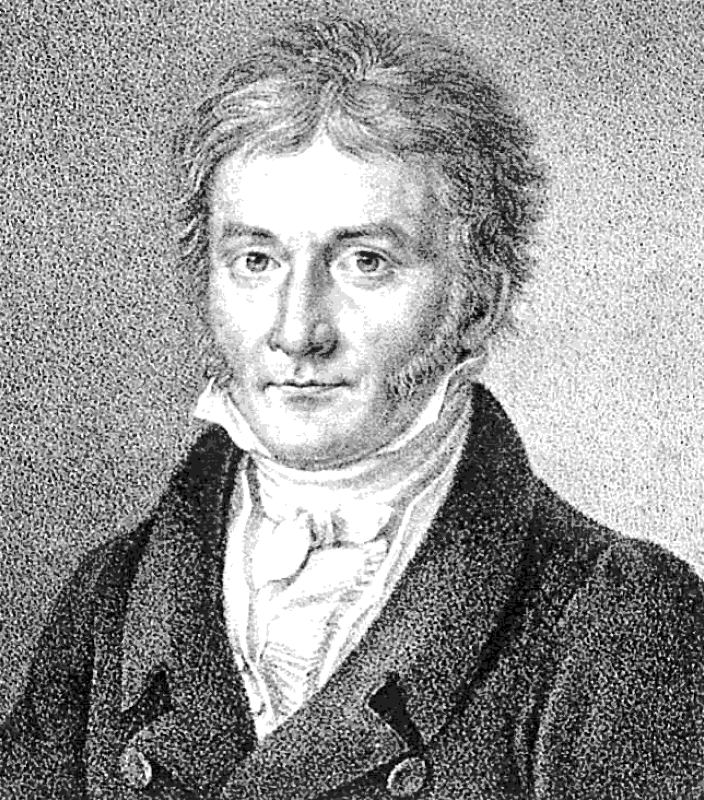 Lithograph from 1828, by Siegfried Detlev Bendixen, showing a portrait of the German mathematician Carl Friedrich Gauss at the age of 50. Source: http://commons.wikimedia.org/wiki/File:Bendixen_-_Carl_Friedrich_Gauß,_1828.jpg.

Sometimes referred to as the Princeps mathematicorum (Latin, "the foremost of mathematicians") and "greatest mathematician since antiquity", Gauss had an exceptional influence in many fields of mathematics and science and is ranked as one of history's most influential mathematicians.”

Yes, he was all that and a lot more. But my favorite story is from his childhood. It is said one day his math teacher needed to do some work instead of teaching, so at the beginning of the lesson he told the pupils to add up the numbers from 1 to 100. They starting working and the teacher started doing whatever it was he needed to do. But just a few minutes later, young Karl raised his hand and said the numbers added up to 5050. The teacher just shook his head and told Karl not to fib.

Whether the story is true or not, that is the basis of Gauss’ algorithm for adding any sequence of numbers starting anywhere and ending anywhere else. And it shows Gauss would make an amazing computer programmer because this type of problem solving is the heart of computer programming.