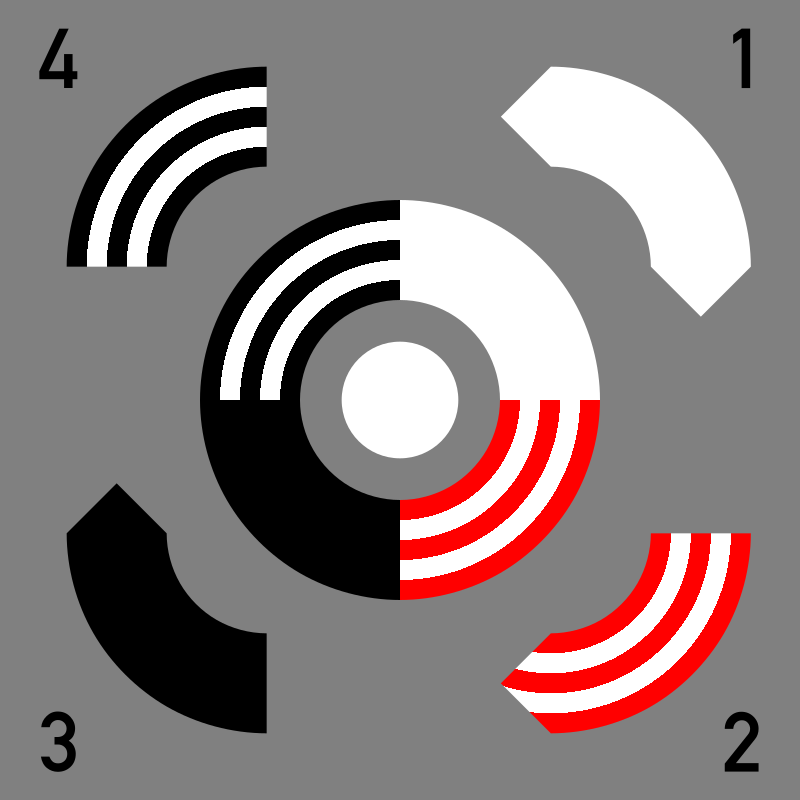 While still finishing a loop in the z-order, seemingly. Method depicted on the original image showed how every tile can be the same except one for the final stitching on top. Although that's quite a neat solution to work with one kind of tile only, that means at the end you need duplicating -or better, cloning-, and use clipping on the duplicant. Method depicted here needs neither duplicating nor clipping. The downside is that you need three individual tile shapes.