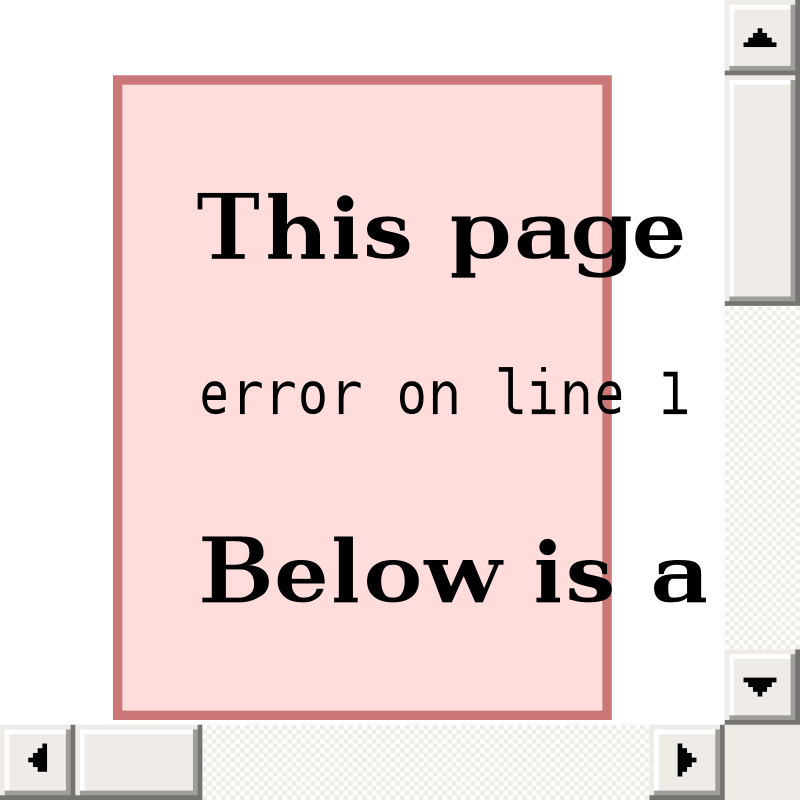 Probably not an exact mach since after the text is converted to path the hinting is missing.

If it was a text object, it would be a clipart_issue...

Those with affinity designer may produce a better eyeballing -of reproducing the look of the hinting with anti-aliasing of the converted text. Affinity designer can downsample the rendering which inkscape lacks at the moment.