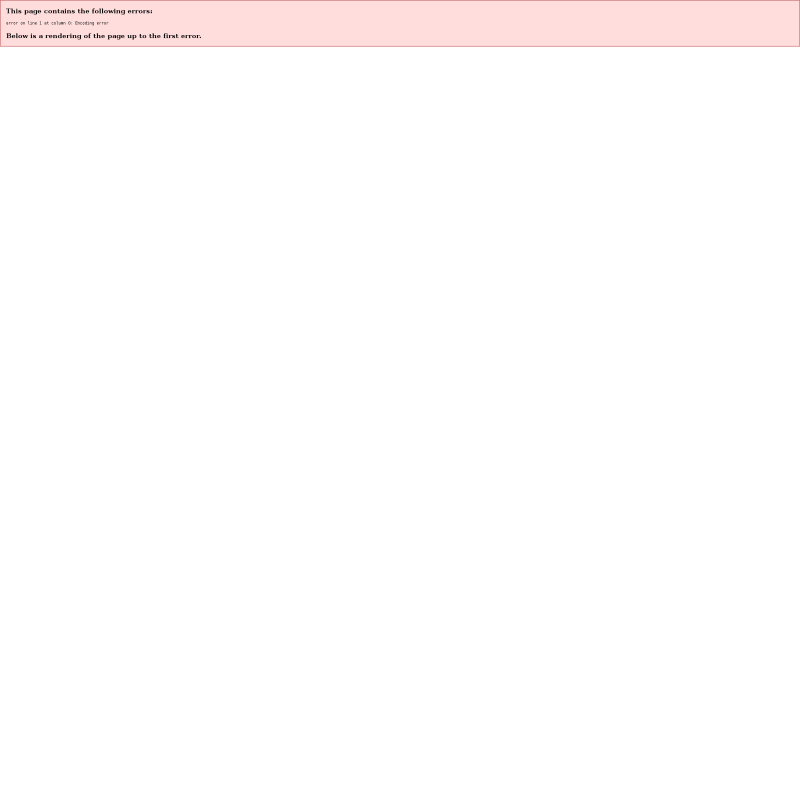 Thumbnail is intended to be an exact match of a literally broken svg document hosted at openclipart (see original cliparts, like https://openclipart.org/detail/276163/activate) however hinting/antialiasing may mismatch here and there.

*Seems the previous upload, https://openclipart.org/detail/299749/broken-svg-5, had a little mismatch in the scale factor. Thumbnails are generated at a fixed 2400 px/2400 px regularly, however the broken svg-s are built up of a 2352 px/138 px sized image, which get their thumbnail rendered in a different manner -probably to match their original size.

This svg was built to match the 2352 px/2352 px size area, *however* as it is a legit svg drawn with inkscape, the thumbnail is rendered at a 2400 px/2400 px size. (Hence looking blurry.) The thumbnail queried at 2350 px size should appear crisp https://openclipart.org/image/2352px/svg_to_png/299750/broken6.png, however offset of the broken svg's thumbnail as the placement of those are inside a frame on the page and the empty space is not part of the png generated...

Conclusion: cannot generate a proper svg that matches the thumbnail of the broken svg-s *exactly*, as seen on the image's page.