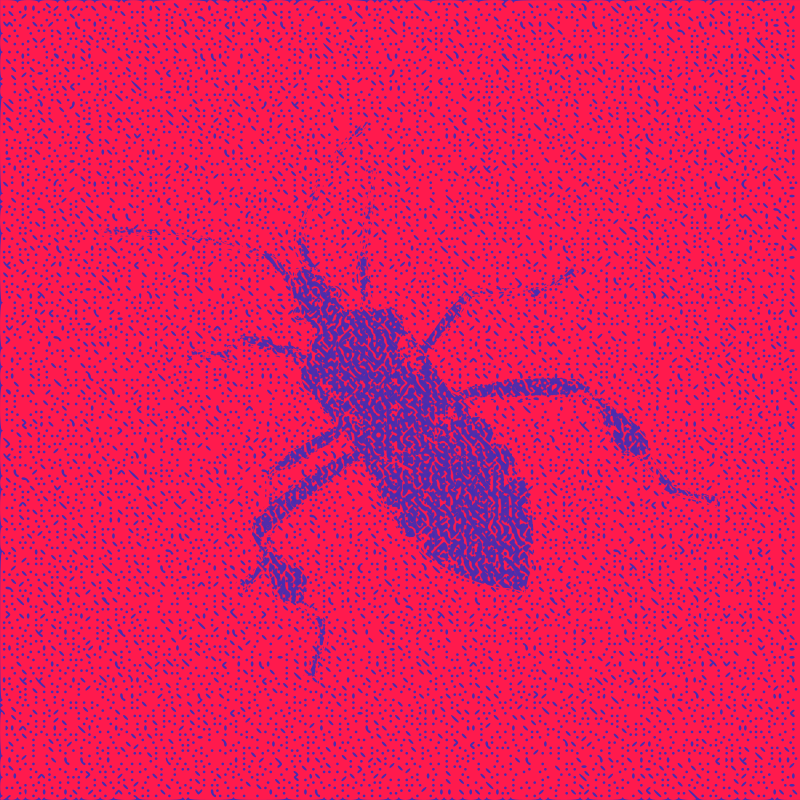 »The brown marmorated stink bug (Halyomorpha halys) is an insect in the family Pentatomidae that is native to China, Japan, the Korean peninsula, and Taiwan. It was accidentally introduced into the United States, with the first specimen being collected in September 1998. The brown marmorated stink bug is an agricultural pest and by 2010–11 had become a season-long pest in U.S. orchards. It is now established in many parts of North America and has recently established itself in Europe and South America.« (https://en.wikipedia.org/wiki/Brown_marmorated_stink_bug)