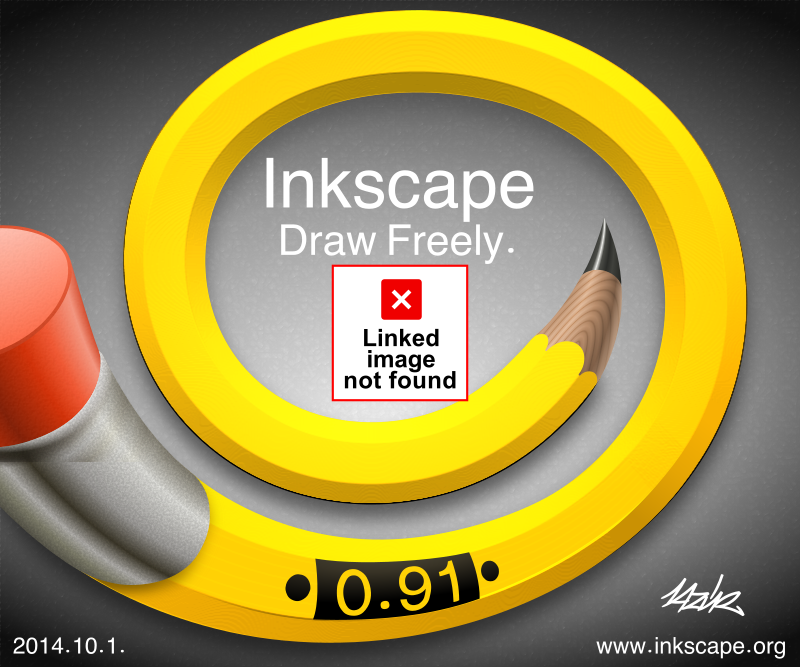 Had to remove the original for containing a gnu general public licensed logo of inkscape.

It had the description:

"For the about screen contest of the upcoming version of inkscape.